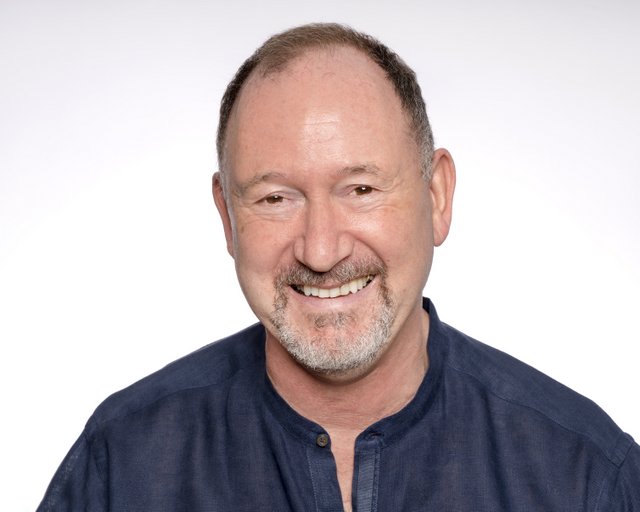 For the past 30 years Andrew Berton has been an inventor and run a toy & game licensing agency. Born and educated in the UK, he started at the age of 12 years to collect antique penny slot machines before joining in 1970 GKN as a trainee engineer. In 1975 Andrew converted a listed canal boat into a floating residence and completed his degree in Management Sciences at Loughborough University.In 1980, Andrew moved to Australia where he worked as a financial & business administrator in a variety of industries including a record company, time-share entity, and a top Sydney public relations firm, before finally running his own café. In 1986 Andrew won the Australian Toy Associate “Endeavour Award” for his first invented game before moving in 1989 to the US to work as a liaison between inventors and the global toy industry.